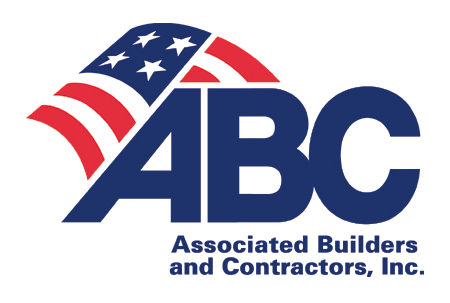 Construct a Brighter Future With Your Own Hands

Gordon H. Baver became a member of ABC in 1964, fourteen years after its founding. His involvement was extensive and influential. While a member of the Delaware Valley Chapter, a few of the members, including himself, decided to form a Lehigh Valley Chapter. During his time there, Gordon served as a Board Member and President for two years. He handed down his Presidency in 1977 to Vice President Bob Edelman, wishing him the best of years in his final President’s Letter.  Continuing on, Gordon served in the PA State Chapter and as a board member on the National Association. The company remains a member of ABC after Gordon’s passing, his son David serving in his Father’s footsteps.

While a member of the Delaware Valley Chapter, a few of the members, including [Gordon], decided to form a Lehigh Valley Chapter. 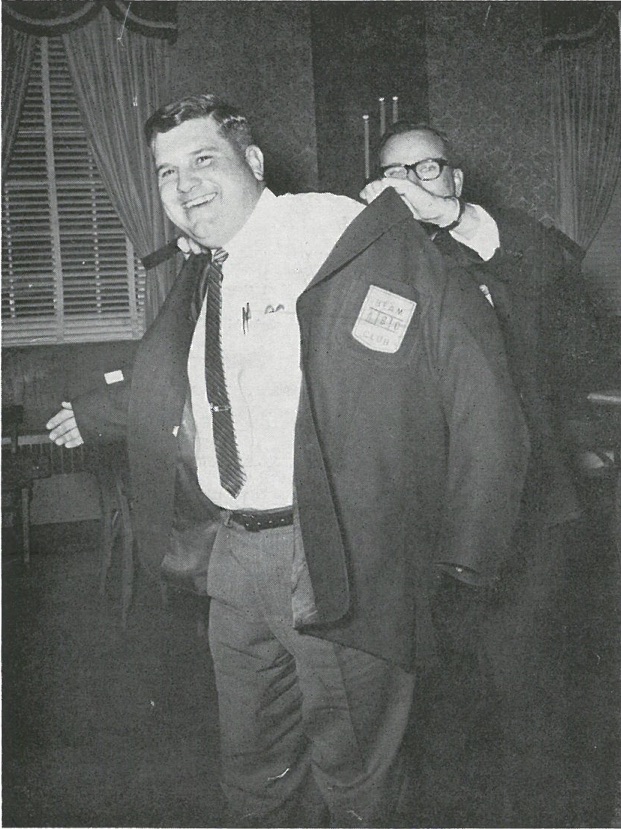 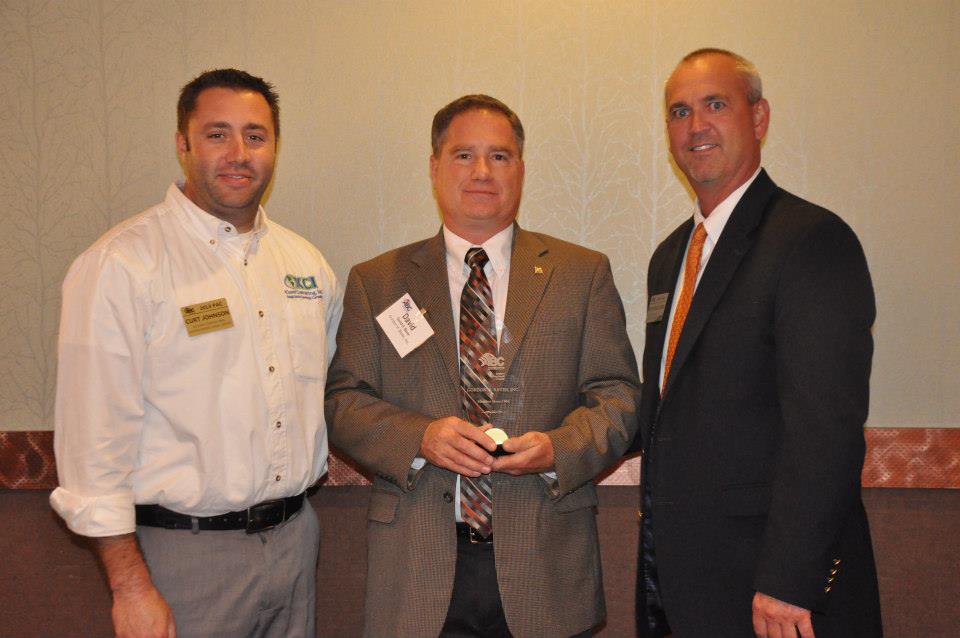 Following his father in ABC involvement, David served the association for many years in various degrees; 4 years as chairman of the Golf Committee, 4 years on the Board of Directors and 5 years on the Excellence in Construction Committee. The company still remains a member of the association.

He can be seen at the left receiving an ABC award.

GHB has been highly honored for their products and services.

This family-owned company is about quality and communication.

Baver, Inc. received Senate and House of Representative recognition for their

Seal of Senate of Pennsylvania (Mensch)